Back to all posts

So, I received word last night that I'm officially nominated for the 2017 Womenincharg3 R&B Award!!! If you remember, I took the award home in 2015 for "This Feeling" and went on to headline at their music festival and appear at their ceremony last year. This year, my new single "Soulmate" is leading the charge. The song wasn't supposed to drop until next week, but in light of the nomination, we decided to release it early. You can stream and download it here. It will premiere on Womenincharg3 Radio within the next couple of days and we just decided to release it early for streaming and downloads today!!! 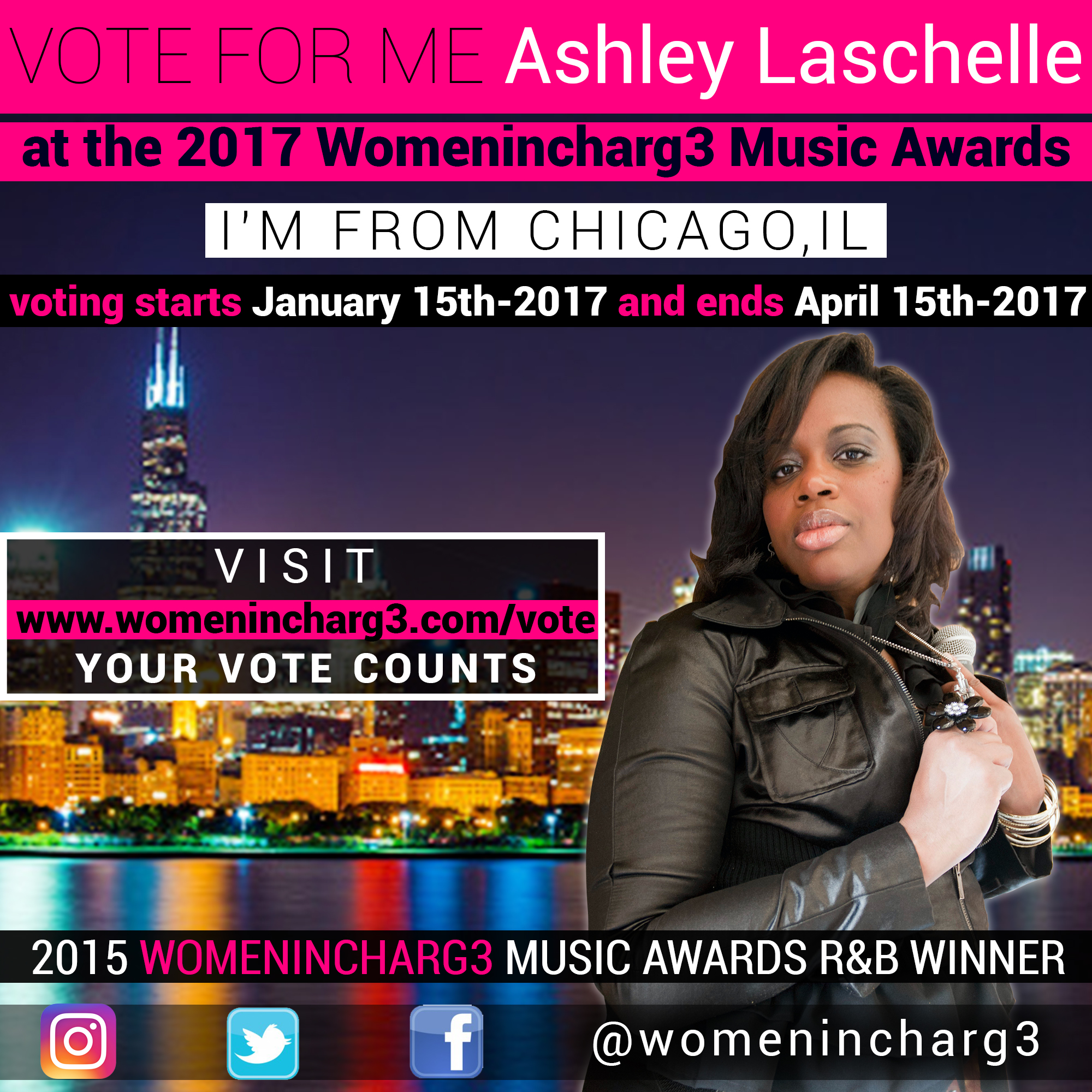 To be clear, you can vote for me DAILY!!! All you have to do is go to that link and scroll until you see my face. You playing the video/song on the page will count as a vote. Help us keep this award in the Reflective family (Lauren Eylise won it last year) and be on the lookout for more news from me this year!!!